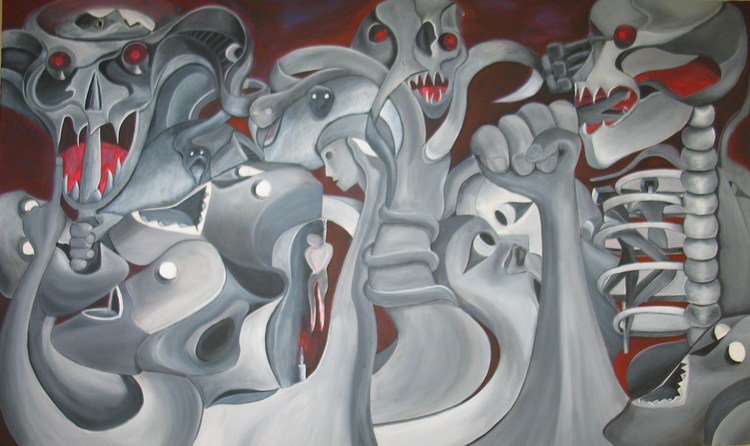 One reason to welcome Steve Bannon’s departure from the White House is that it represents a setback for zero-sum thinking.

His idea that the US is at “economic war” with China embodies an us vs them mentality: what’s good for China is bad for the US and vice versa. To put it mildly, this is only one way of thinking. We might instead see the rise of China as good for everyone. In the long-run, a billion more prosperous consumers is a big market for the west. And before, then, what’s so bad about a supply of cheap goods? Globalization is not (pdf) to blame for stagnant US wages.

Bannon’s view is, in a sense, atavistic. It harks back to the mercantilist view that trade surpluses and the accumulation of gold were the aim of economic policy. Such a view was zero-sum: more gold for us meant less for them.

It also echoes the view of Thucydides view – reinvented recently as the “Thucydides trap” - that the rise of one state is a threat to another:

What made war inevitable was the growth of Athenian power and the fear which this caused in Sparta.

Bannon, of course, isn’t so exceptional here.  Talk of an economic war appeals to millions of Americans, it chimes with Trump’s view that the world is split into winners and losers, and it perhaps also echoes the mentality that gave us Brexit: the EU is seen as something “they” impose on “us” rather than as a means of cooperating with our neighbours for mutual advantage. One reason, I suspect, for the popularity of Game of Thrones is that its depiction of a brutal zero-sum world speaks to the zeitgeist.

Such a view was, of course, rejected by Adam Smith, who pointed out that trade was mutually beneficial – a positive-sum game. It probably no accident that it was only after this discovery that mankind escaped the Malthusian trap: for pretty much all of human history until around the 18th century incomes per head stagnated (pdf), but they have soared since.

Which poses the question. Why have we seen a recrudescence of a discredited and harmful economic ideology? Why have Bannon’s simplistic “us vs them” thoughts been so popular?

The answer, I think, lies in a fact which Marx saw more clearly than most – that capitalism contains both positive- and zero-sum elements. On the one hand, it has given “an immense development to commerce”, but on the other hand it does so by exploiting workers.

When capitalism is growing well the positive-sum elements are most salient and celebrated. When it stagnates, however, the zero-sum aspects become clearer. If the pie isn’t growing, a bigger slice for somebody else means a smaller slice for us. Stagnation thus makes us mean-spirited, regarding others as threats rather than opportunities. And as Phil says, because so many define others through the prism of ethnicity and gender, we get racism and sexism.

It’s surely no accident that the zero-sum mentality has strengthened since the financial crisis. How we live shapes how we think. And we live in zero-sum times.

Most decent people, from across the political spectrum, rightly decry Bannonesque talk of economic war. What many insufficiently appreciate, however, is that the appeal of such talk is rooted in a material failure of capitalism. Until this failure is removed, there’s little hope of more enlightened thinking. Bannon the man might have lost some power, but I fear his baleful influence will continue.
(.......)