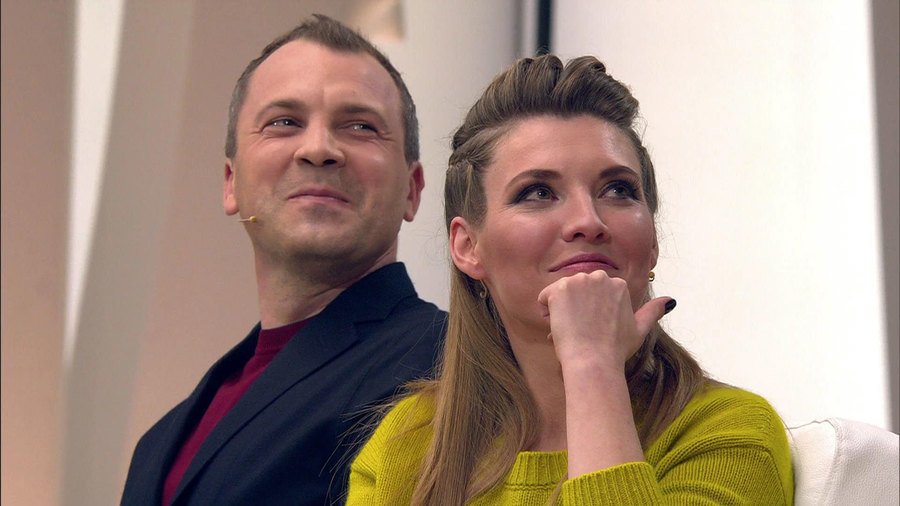 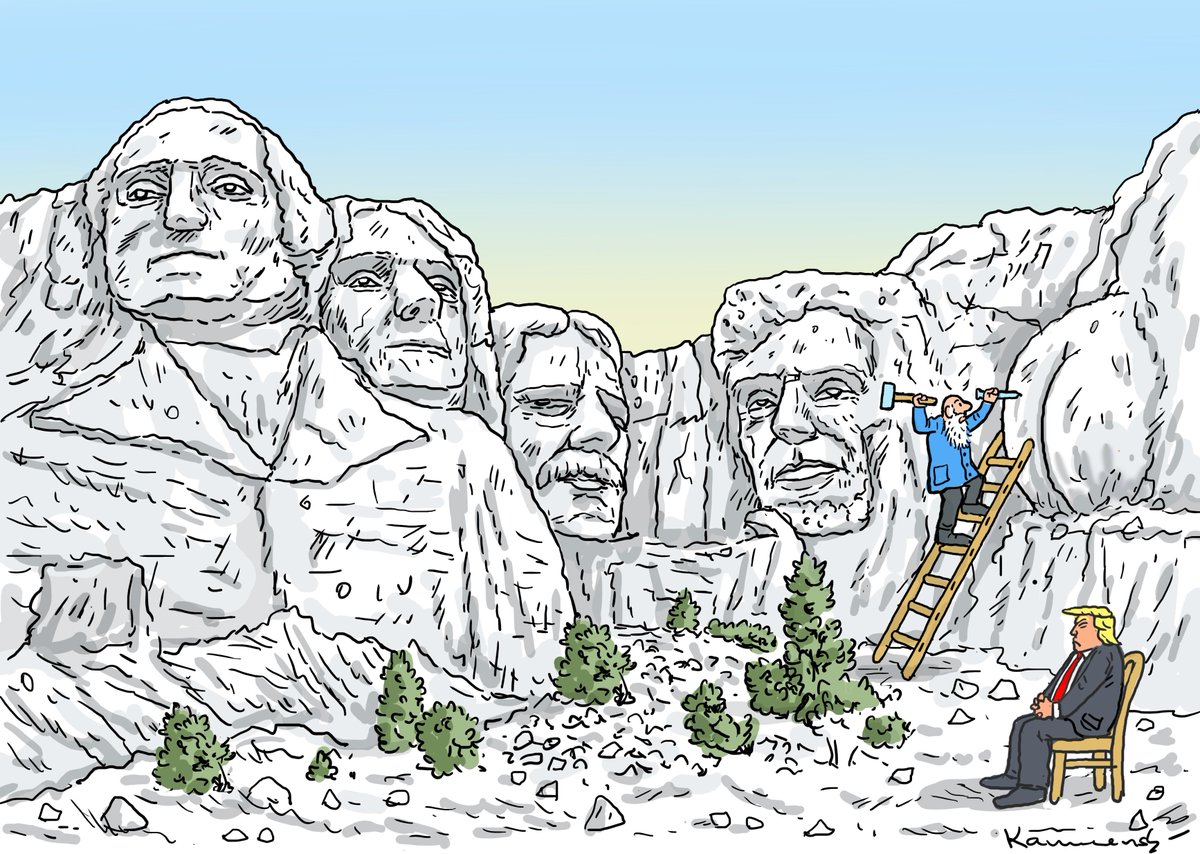 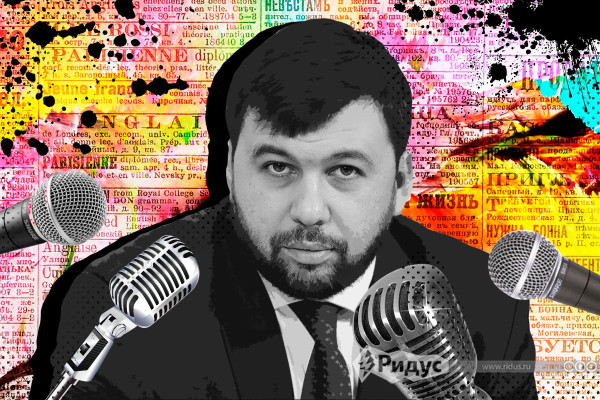 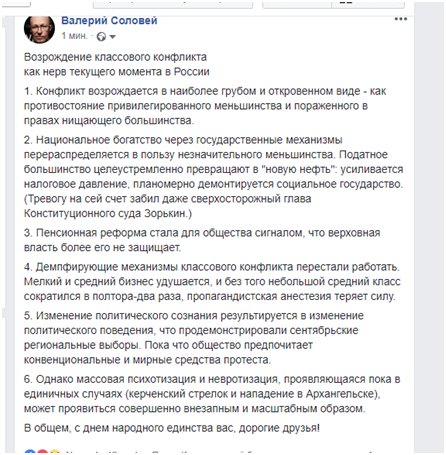 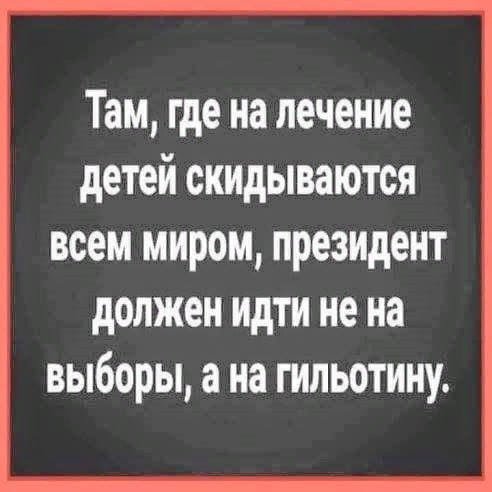 The unmasking of GRU agents will intensify inter-agency battles between Russian intelligence services, and may stoke yet more conflict with foreign states

Western and independent journalists’ exposing of Russian agents present in Salisbury was a shock for the Russian government, even in a period of renewed international scrutiny of its intelligence services. The biggest lapse on the part of Russia’s services since the end of the cold war will change how the Kremlin organises them. The key question now is how it will: set about improving the effectiveness of the military intelligence service – the “GRU”; protect its serving operatives; and avert future failures. Speculation about the government disbanding the GRU, meting out severe punishment, or sacking its top brass is misguided: instead, it is likely to take steps to actually strengthen military intelligence.

In the first instance, some personnel changes are indeed likely. Rumours have raced around Telegram that GRU chief Igor Korobov may be replaced, potentially by his first deputy Igor Kostukov. But, whatever happens, the GRU itself will still benefit from Vladimir Putin’s firm support.  (Incidentally, the GRU no longer exists as such, although Western media remain prone to use the term.)

More importantly, the GRU’s troubles have provoked new struggles within and between the Russian intelligence agencies. Each is seeking to gain advantage from the situation and to ensure the blame falls on other services. The SVR – the Foreign Intelligence Service – has pointed to the lack of professionalism at the GRU and sought to regain responsibility for political intelligence. KGB successor, the FSB, meanwhile, may revisit its old dream of merging the SVR into itself. Indeed, some Western media havesuggested that an SVR agent could have leaked the details of the Salisbury operation to Britain. The FSB may use this to reinforce its own version of this story: that the unmasking of Russian agents represents betrayal of one service by another. The Novaya Gazeta newspaper recently published leaked information claiming to show that SVR chief Sergey Naryshkin’s family possess Hungarian residence permits and property there. This instantly weakened Naryshkin’s position, giving reason to suspect that the GRU’s desire for revenge lay behind the disclosure. Even if untrue, the situation is surely highly fraught.
(..........)