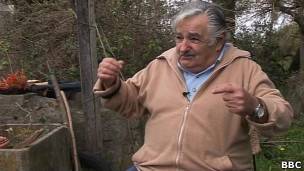 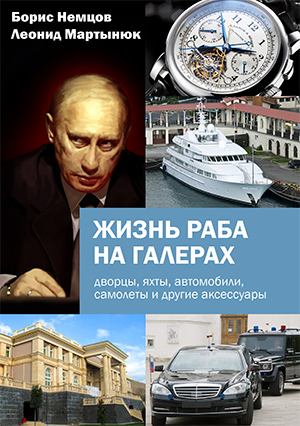 Israel struck a suspected weapons depot near Damascus airport this morning in the latest attack on Iranian military targets in Syria.

The missiles hit an arms store at about 1am, according to the Syrian Observatory for Human Rights (SOHR).

A cargo plane from Iran, which had landed at the airport earlier, dropped the shipment of weapons that were bound for Iran-backed militias in the country, Rami Abdulrahman, the SOHR’s head, said.

Syrian state media reported that two Israeli missiles struck near the airport, but gave no further details. Iran is one of President Assad’s staunchest allies and has deployed troops to Syria...........
(........) A provocative, comprehensive analysis of Vladimir Putin and Russia's master plan to destroy democracy in the age of Donald Trump.

In the greatest intelligence operation in the history of the world, Donald Trump was made President of the United States with the assistance of a foreign power. For the first time, The Plot to Destroy Democracy reveals the dramatic story of how blackmail, espionage, assassination, and psychological warfare were used by Vladimir Putin and his spy agencies to steal the 2016 U.S. election--and attempted to bring about the fall of NATO, the European Union, and western democracy. It will show how Russia and its fifth column allies tried to flip the cornerstones of democracy in order to re-engineer the world political order that has kept most of the world free since 1945.
(...........) 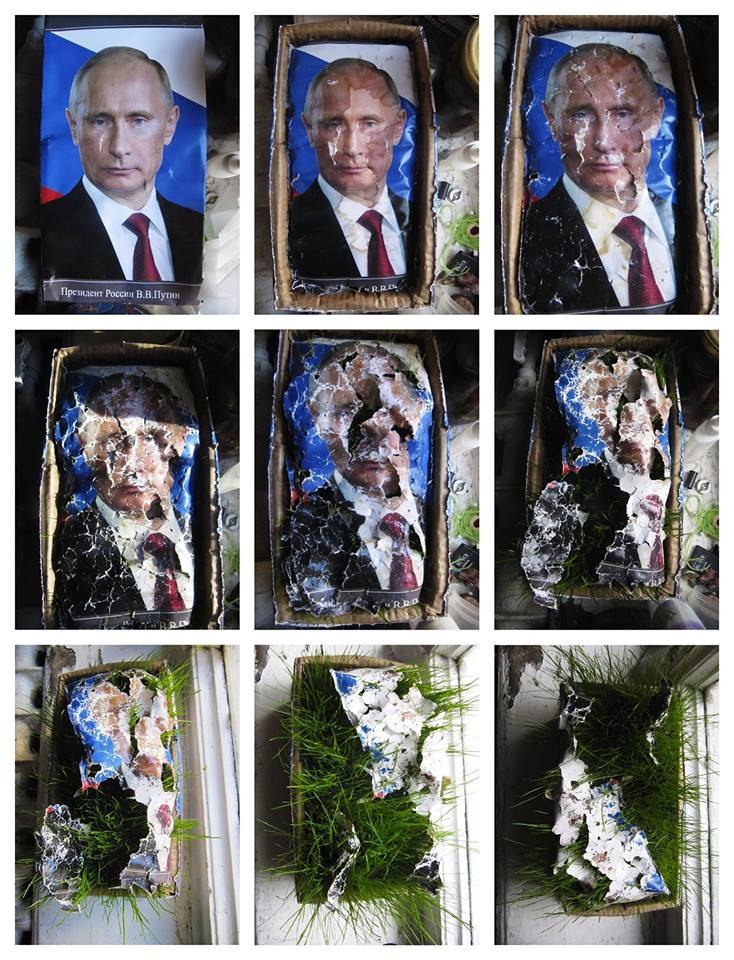