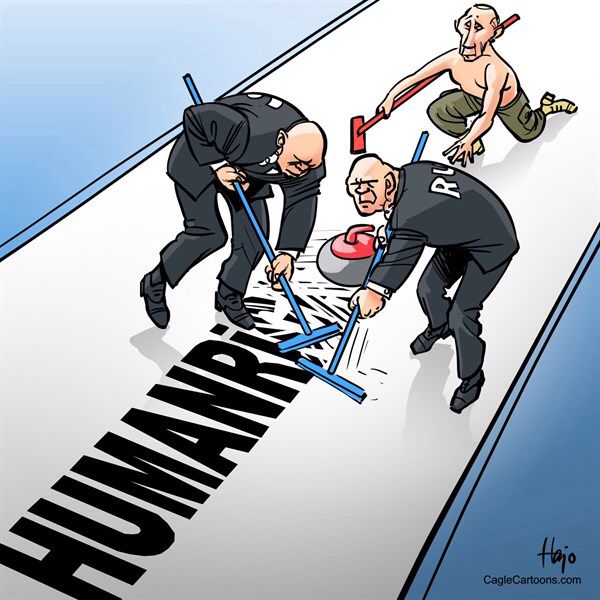 The Minister of State, Foreign and Commonwealth Office (Lord Ahmad of Wimbledon) (Con)

My Lords, the abuse of human rights was an issue of significant concern to both your Lordships’ House and the other place, as was made clear by many people who spoke at various stages of the Bill. The Government fully recognise why noble Lords and Members of the other place wished to reference gross human rights abuses explicitly, particularly in reference to the abhorrent case of Sergei Magnitsky. In her speech to the other House on 14 March, the Prime Minister made clear the Government’s intention to bring forward a “Magnitsky amendment” to the Bill. As a result, the Government worked closely and constructively with all sides of the other House to table these amendments, which have captured the maximum possible consensus in this area.​

to the definition in the Proceeds of Crime Act 2002, and so ensures that it includes the torture of a person,

“by a public official, or a person acting in an official capacity”,

where the tortured person has sought to,

“expose illegal activity carried out by a public official”, 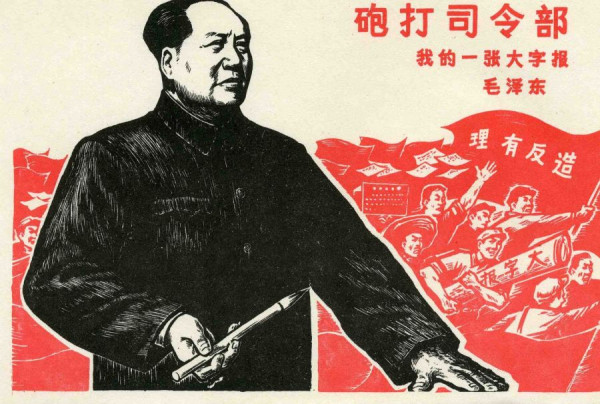