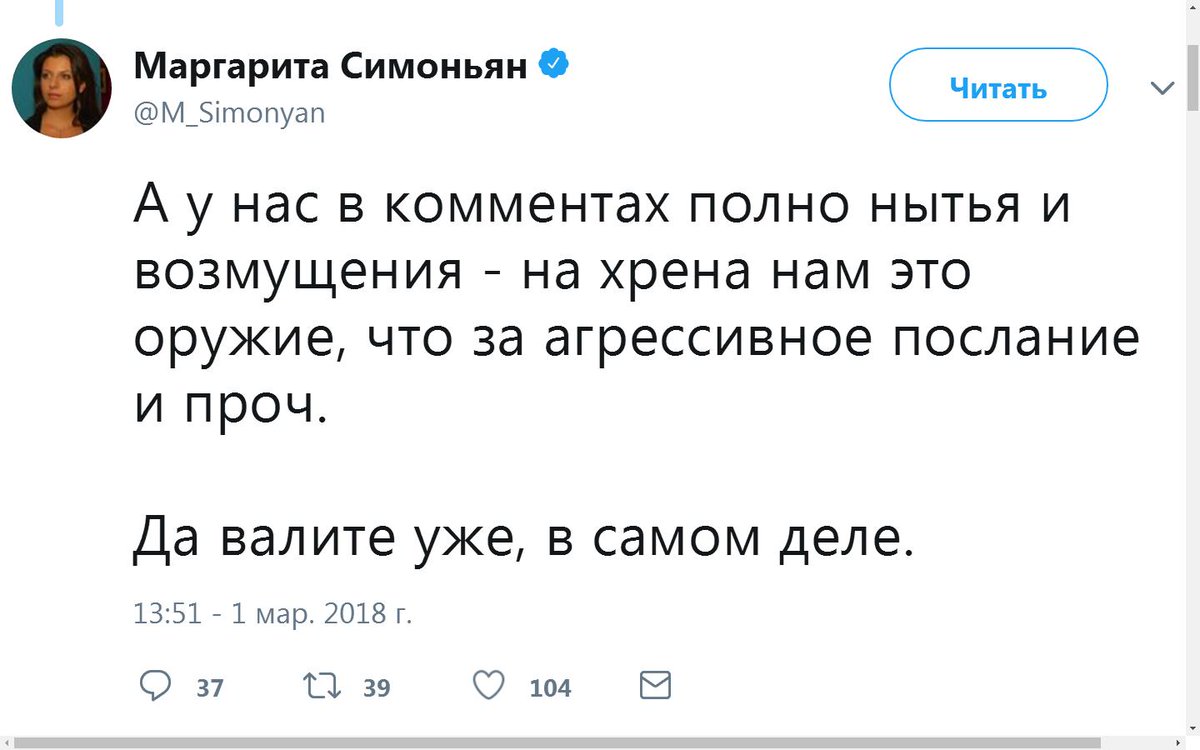 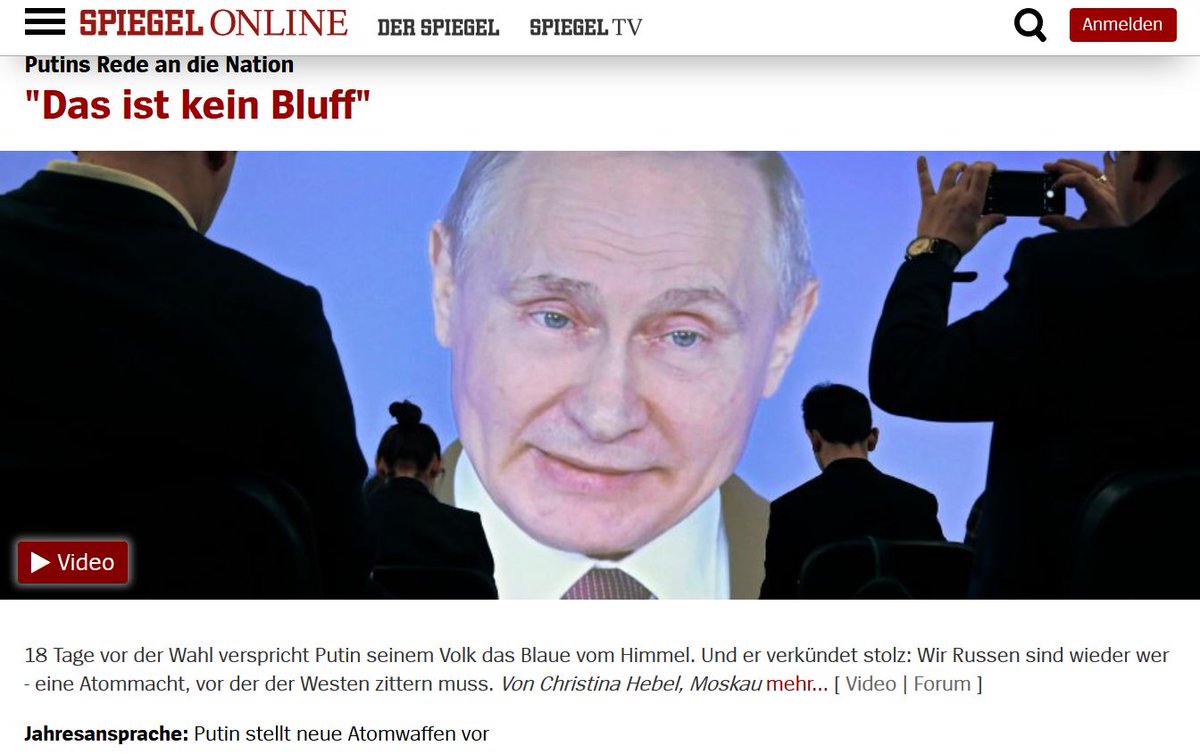 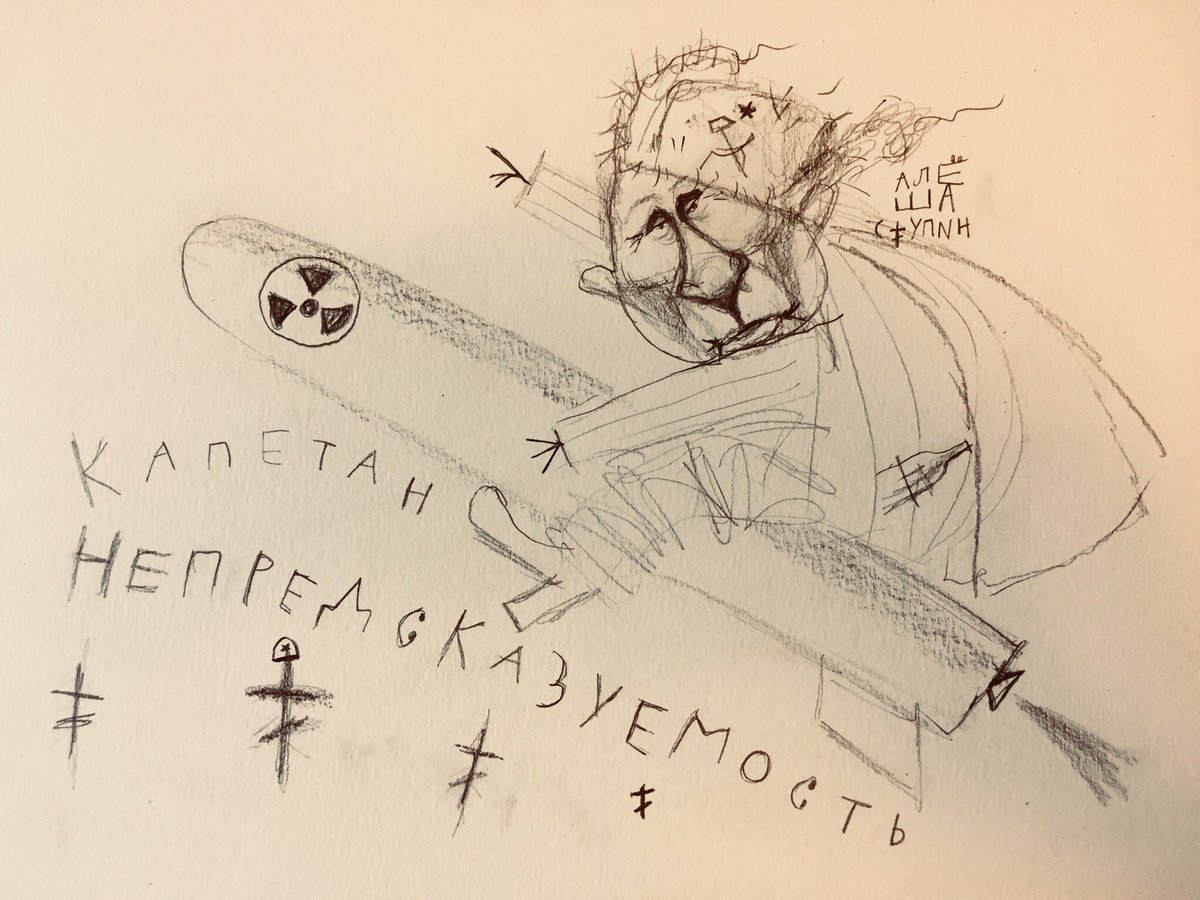 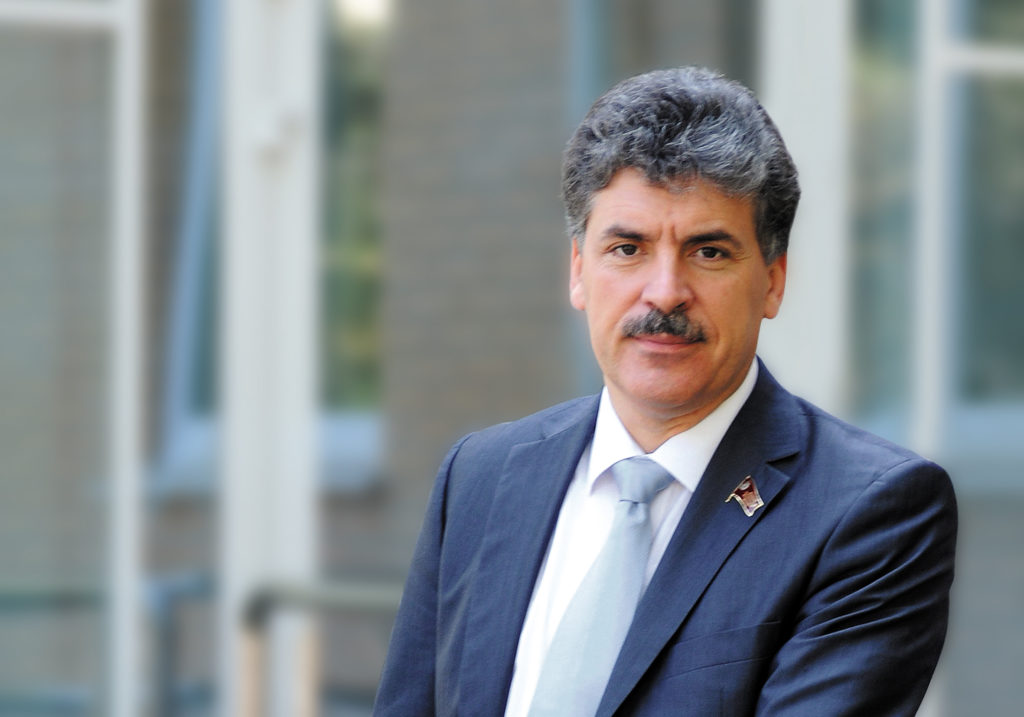 Alec Baldwin, whose dying mediocre career was saved by his terrible impersonation of me on SNL, now says playing me was agony. Alec, it was agony for those who were forced to watch. Bring back Darrell Hammond, funnier and a far greater talent! 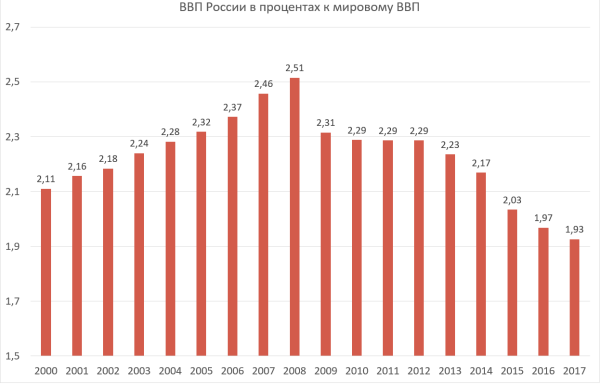 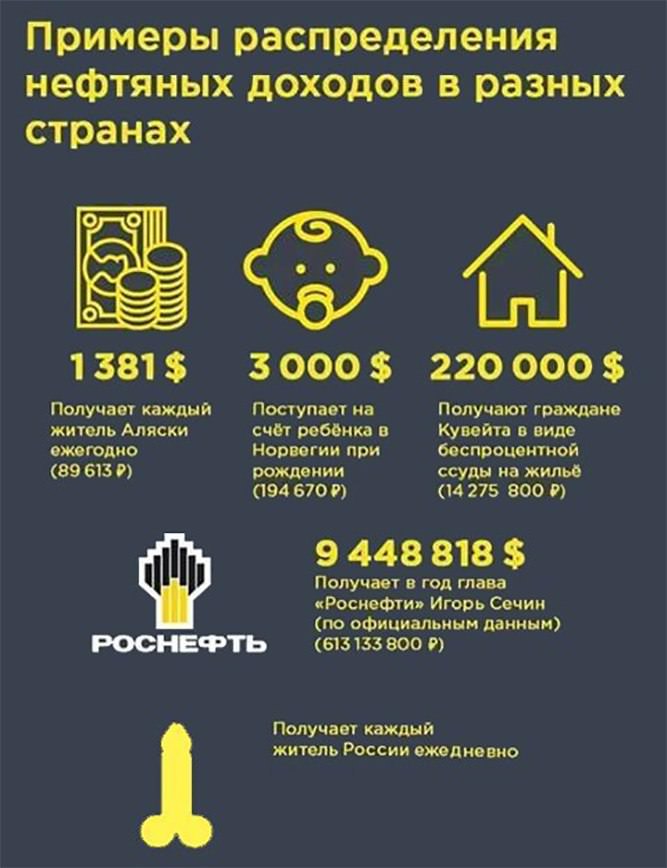 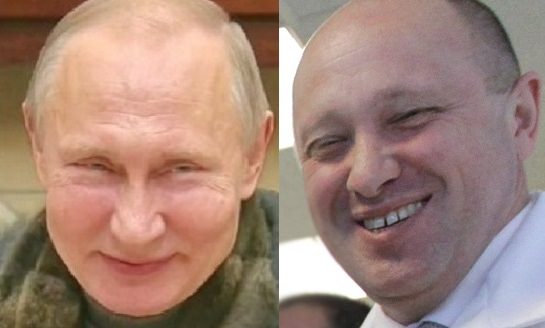 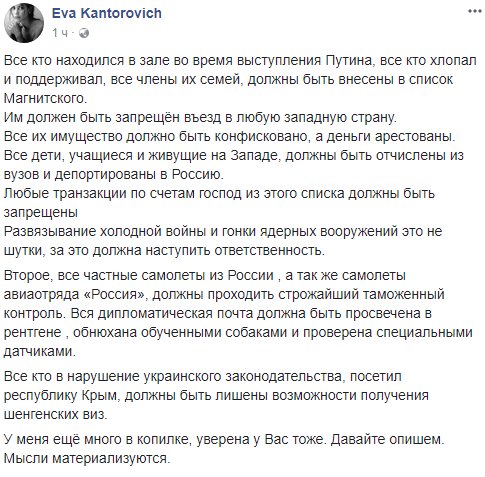 30 years ago, even 10 years ago, Putin's speech today threatening to attack America in new ways with nuclear weapons would have been sensational news, demanding a response from our president. Today? Nothing. Amazing. Disappointing. And scary. https://t.co/bhJT8lDQwT 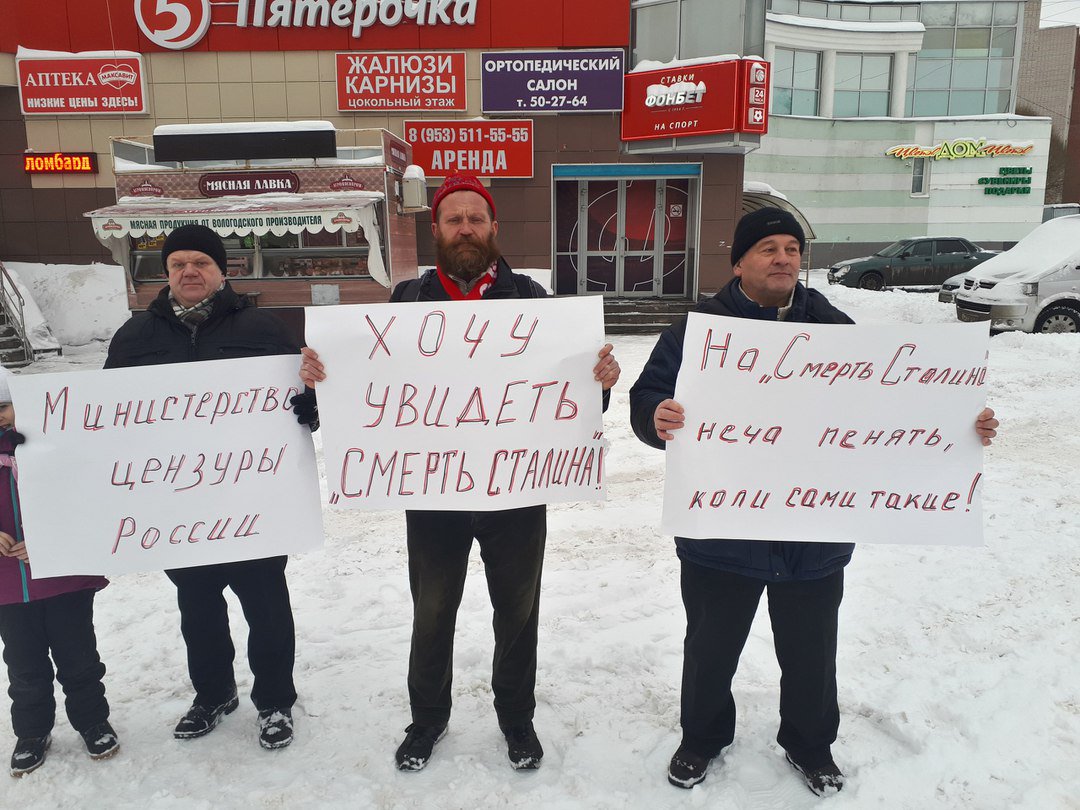 Mr. Chair, half-measures and empty pledges will not build confidence. The United States again calls on the Russian Federation, as the instigator in this conflict, to use its leverage with its proxies to decrease the violence in the Donbas. Russia must take steps to end the conflict that it started and continues to perpetuate.

The United States shares the concern you raised regarding the February 23 fighting that again forced the SMM to evacuate its patrol base in Popasna, a location well known by those party to the conflict. We call on the sides to refrain from placing their forces and firing their weapons in the vicinity of SMM patrols and installations.
( Collapse )

RT @USUN: Together in a collaboration between the Guatemalan Special Forces and US Military we were able to increase drug interdictions in Guatemala last year by 58 percent— stopping drugs that could have ended up in the US. A safe and secure Guatemala means a safe and secure US pic.twitter.com/mBe1IQFHSR