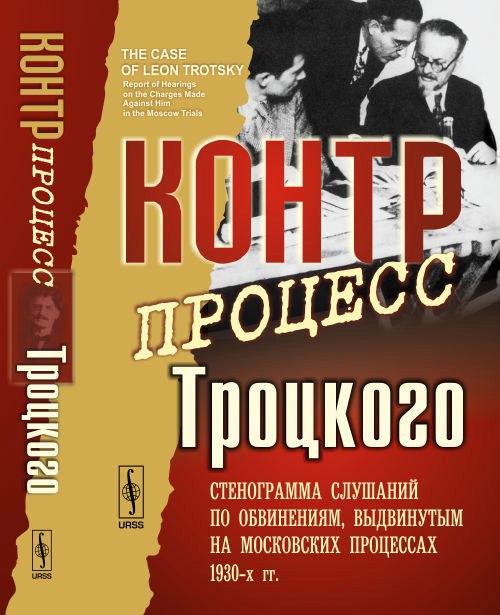 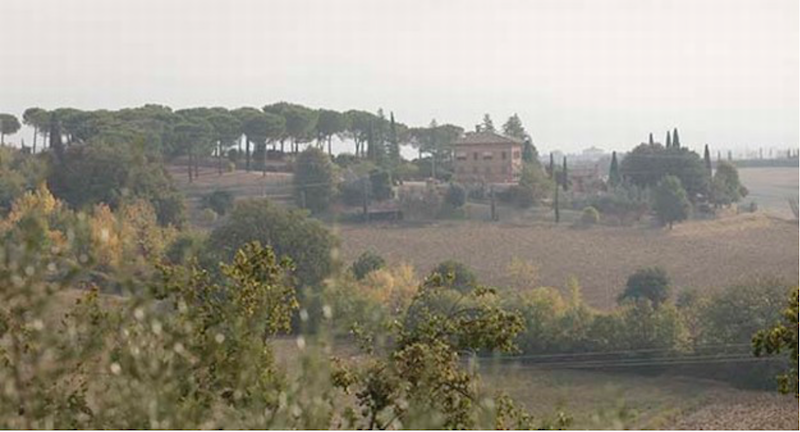 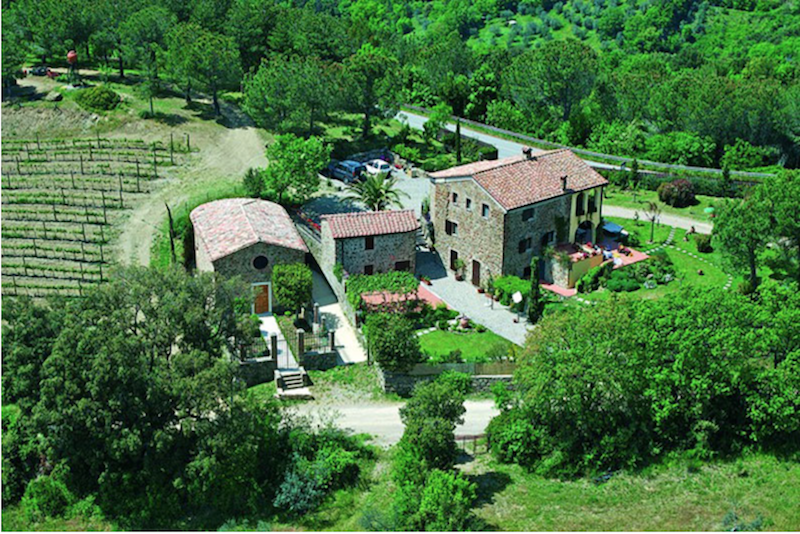 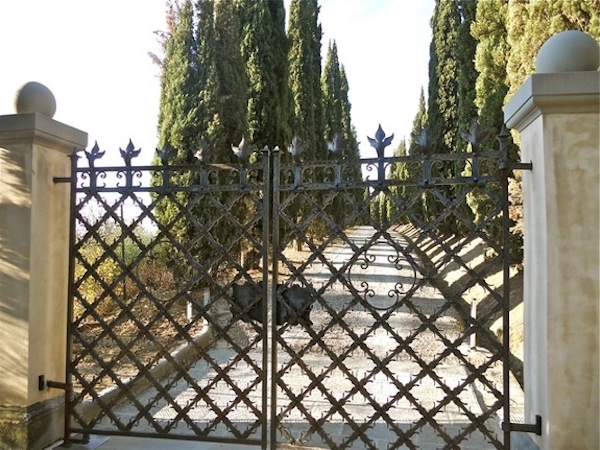 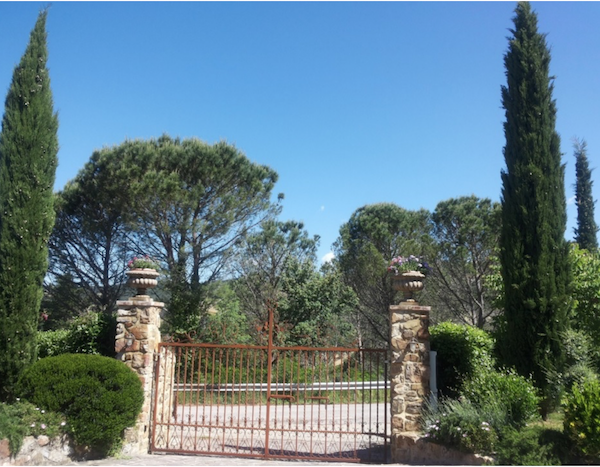 The President on November 15 will arrive in Greece, where he will see President Pavlopoulos, meet with Prime Minister Tsipras, and reaffirm our support for ongoing efforts to place the Greek economy on a path to sustainability and renewed prosperity. In the birthplace of democracy, the President will also reaffirm the resilience of democratic values, which have done so much to deliver peace and prosperity to Europe and the wider world. Additionally, the President will make clear our appreciation for the remarkable generosity shown by the Greek Government and people to refugees and migrants.

On November 17-18, the President will visit Germany, where he will meet with Chancellor Merkel to review our close cooperation on a wide range of bilateral, regional, and trans-Atlantic issues.  Among the issues on the agenda will be our common efforts to resolve the conflicts in Ukraine and Syria, the campaign to degrade and destroy ISIL, as well as trans-Atlantic economic relations. This visit will mark President Obama’s sixth visit to Germany, reflecting the strategic importance of our partnership with Germany and the close ties between the American and German peoples. The President will also have one last opportunity to meet with his “Quint” counterparts, the leaders of Germany, France, Italy, and the United Kingdom, to review a range of global issues.
(........)