Russian President Vladimir Putin used to seem invincible. Today, he and his regime look enervated, confused, and desperate. Increasingly, both Russian and Western commentators suggest that Russia may be on the verge of deep instability, possibly even collapse.

This perceptual shift is unsurprising. Last year, Russia was basking in the glow of its annexation of Crimea and aggression in the Donbas. The economy, although stagnant, seemed stable. Putin was running circles around Western policymakers and domestic critics. His popularity was sky-high. Now it is only his popularity that remains; everything else has turned for the worse. Crimea and the Donbas are economic hellholes and huge drains on Russian resources. The war with Ukraine has stalemated. Energy prices are collapsing, and the Russian economy is in recession. Putin’s punitive economic measures against Ukraine, Turkey, and the West have only harmed the Russian economy further. Meanwhile, the country’s intervention in Syria is poised to become a quagmire.

Things are probably much worse for Russia than this cursory survey of negative trends suggests. The country is weathering three crises brought about by Putin’s rule—and Russia’s foreign-policy misadventures in Ukraine and Syria are only exacerbating them.

First, the Russian economy is in free fall. That oil and gas prices are unlikely to rise much anytime soon is bad enough. Far worse, Russia’s energy-dependent economy is unreformed, uncompetitive, and un-modernized and will remain so as long as it serves as a wealth-producing machine for Russia’s political elite. Second, Putin’s political system is disintegrating. His brand of authoritarian centralization was supposed to create a strong “power vertical” that would bring order to the administrative apparatus, rid it of corruption, and subordinate regional Russian and non-Russian elites to Moscow’s will. Instead, over-centralization has produced the opposite effect, fragmenting the bureaucracy, encouraging bureaucrats to pursue their own interests, and enabling regional elites to become increasingly insubordinate—with Ramzan Kadyrov, Putin’s strongman in Chechnya, being the prime example. Third, Putin himself, as the linchpin of the Russian system, has clearly passed his prime. Since his catastrophic decision to prevent Ukraine from signing an Association Agreement with the European Union in 2013, he has committed strategic blunder after strategic blunder. His formerly attractive macho image is wearing thin, and his recent attempts to promote his cult of personality by publishing a book of his quotes and a Putin calendar look laughable and desperate.

The problem for Putin—and for Russia—is that the political–economic system is resistant to change. Such a dysfunctional economy is sustainable only if it is controlled by a self-serving bureaucratic caste that places its own interests above those of the country. In turn, a deeply corrupt authoritarian system needs to have a dictator at its core, one who coordinates and balances elite interests and appetites. Putin’s innovation is to have transformed himself into a cult-like figure whose legitimacy depends on his seemingly boundless youth and vigor. Such leaders, though, eventually become victims of their own personality cult and, like Stalin, Hitler, Mao, and Mussolini, do not leave office voluntarily. Russia is thus trapped between the Scylla of systemic decay and the Charybdis of systemic stasis. Under such conditions, Putin will draw increasingly on Russian chauvinism, imperialism, and ethnocentrism for legitimacy.

Since none of this mess will be resolved anytime soon, Russia appears poised to enter a prolonged “time of troubles” that could range from social unrest to regime change to state collapse. It might be foolhardy to predict Russia’s future, but it is clear that the longer Putin stays in power, the worse things will be for the country. Putin, who claimed to be saving Russia, has become its worst enemy. For now, the United States, Europe, and Russia’s neighbors must prepare for the worst.......

Re Tweets help spread Awareness of the suffering of millions in Syria try one you might like it pic.twitter.com/vomHZAMcGM 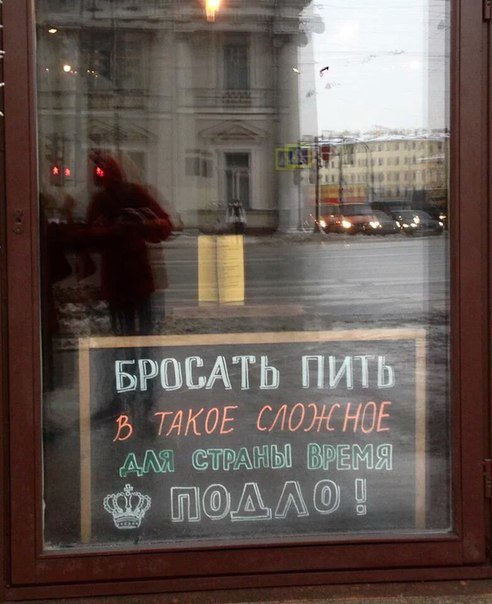 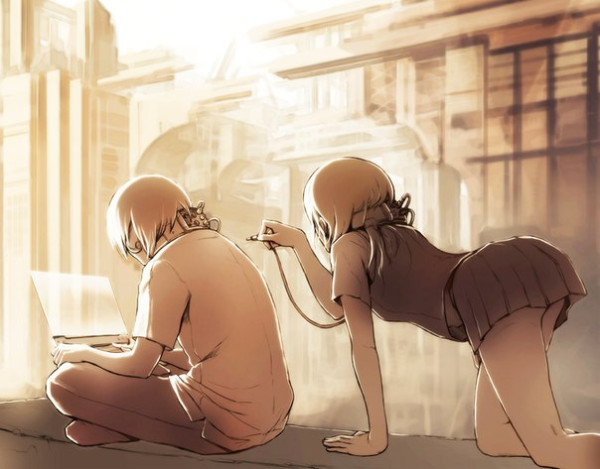